Doing something to lighten the load for the charities that care for us.

Thanks to Oleg Salcutan, owner of Oisk Trucking, the message is getting out to America one viewer at a time along the main arteries of our fast paced  society.  Now we are hoping to get more attention and support for our cause. 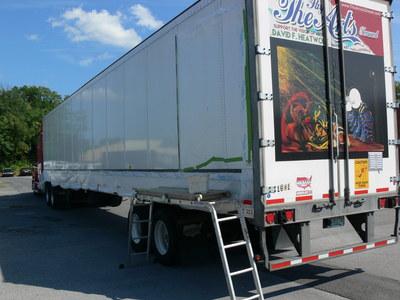 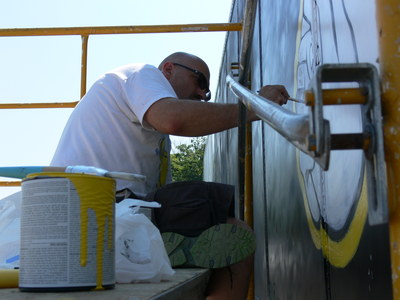 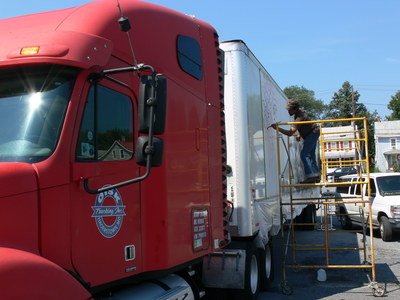 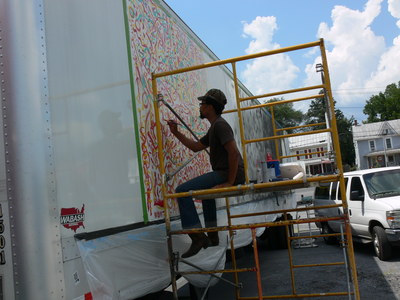 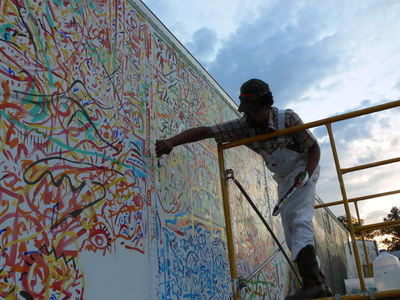 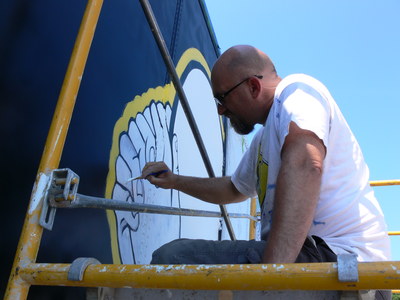 Art for Charity Month recognized by every form of government in Loudoun County, VA

In December of 1998 a momentous occasion happened.  Artist David Heatwole achieved a goal.  He was able to encourage every ruling form of government in the wealthiest county in America to adopt and recognize, with an official Proclamation, December of 1998 as Art For Charity Month.

And if that was not enough the unincorporated community of Lincoln, home to many artisans, progressives (and Quakers!) also issued the Proclamation.

As you can imagine going to political meetings can be really dull and a lot of work.  Being that I was racing around to all of these government meetings to introduce myself, TAC and the proclamation I was actually really tired.  I was tired of having to go more than once at times.  So, admittedly, I lost steam.  I was done organizing.  I was done thinking.  I was done knocking on doors trying to explain the concepts behind the vision.  I had no money.  I had a job where the ownership wasn't paying me on time and I had a van that I was afraid to drive due to mechanical issues and again because of lack of money. 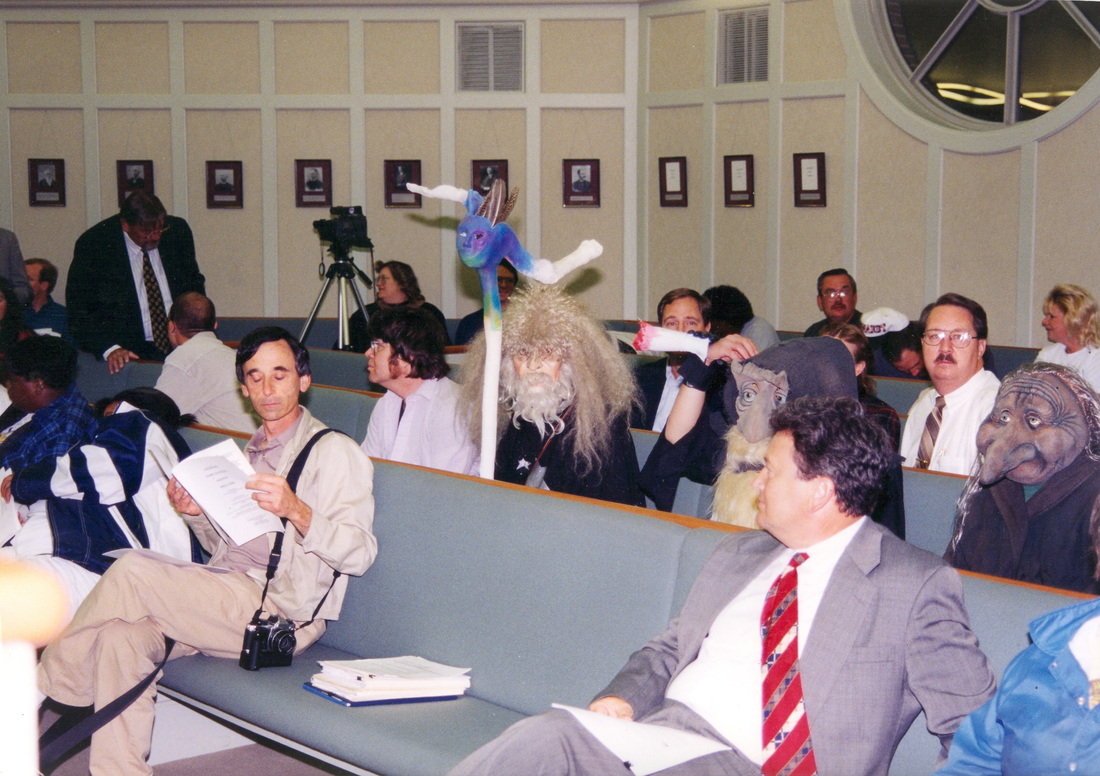 Bruce Barnes was not afraid to accompany me to a Leesburg City County Meeting with relatives in tow where I reported on the Tic TAC Tour.